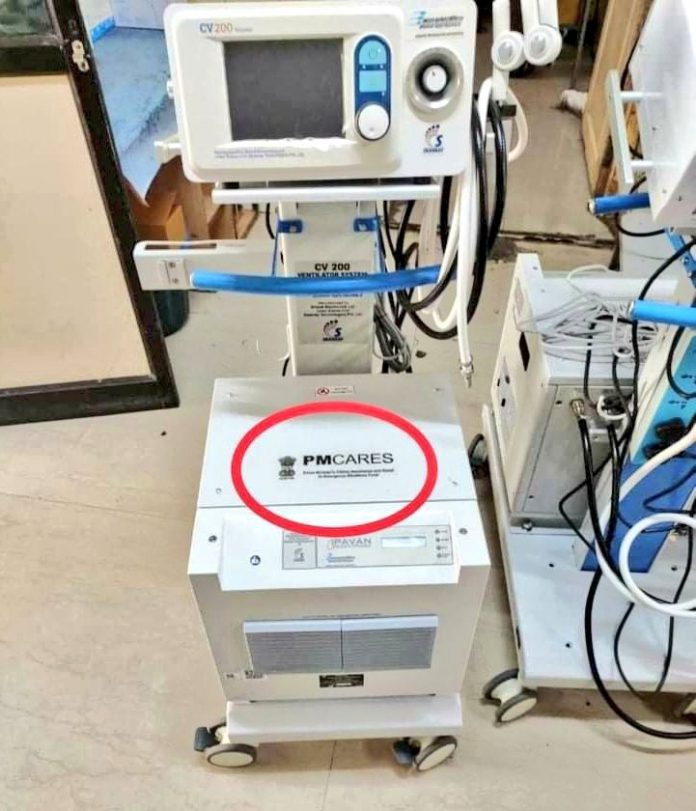 As soon as it was formed, the PM CARES fund was under high scrutiny by the opposition parties and the government critics. Today, a lot of tweets regarding the use of PM CARES fund have come up from BJP leaders.

According to various reports, India, which had a total of only 47,000 ventilators in total will now have an added capacity of 50,000 in one go. Notably, according to reports, 100 of these ventilators have already arrived from USA on 14th June. The story regarding this was first taken up by Priti Gandhi National In-Charge of Social Media, BJP Mahila Morcha in the below tweet-

While the government had already clarified about the expenditure from the fund, critics of the fund were still being sceptical about it. In mid-May, the PMO had clarified that RS. 3100 crores had already been allocated from the fund in the fight against the deadly COVID-19.

Below is a tweet, which leads to a larger thread that tells more about the creation of the PM CARES fund-