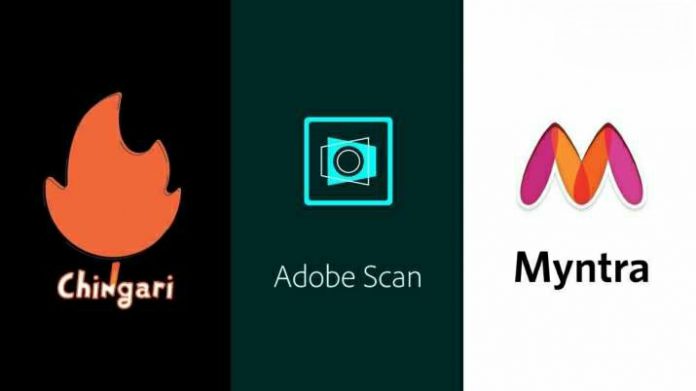 In a very surprising yet welcoming decision by its citizens, the Indian government has decided to ban 59 Chinese apps in India. Explaining the decision, the IT (Information Technology) Ministry pointed to the raging concerns on aspects relating to data security and safeguarding the privacy of 130 crore Indians. It has been noted recently that such concerns also pose a threat to sovereignty and security of our country. This also comes on the back of a heated face-off between Indian and Chinese armies in the Galwan Valley, Ladakh where both sides’ soldiers suffered heavy casualties. Below is a list of all the apps which have been banned and their available alternatives-