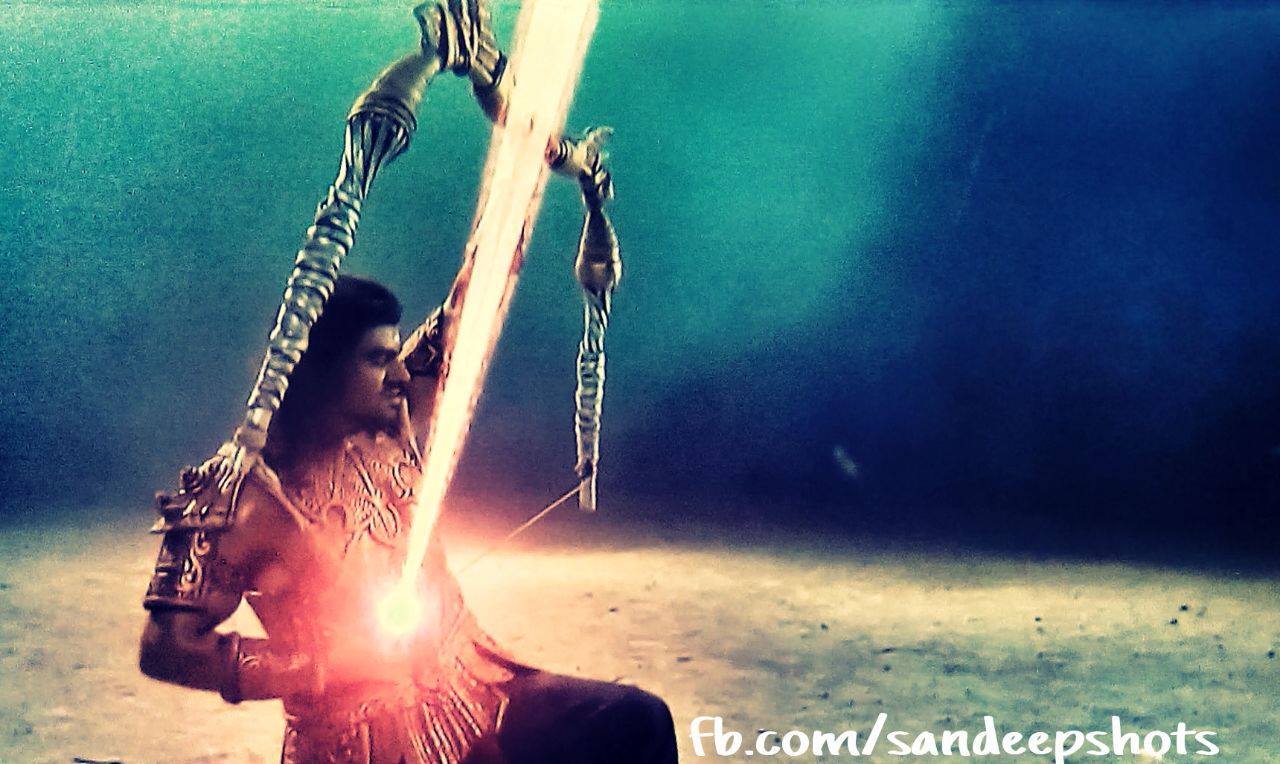 This is a line from ‘Hanuman Chalisa’ which was written by Tulsidasji in Awadhi language. Though it is a hymn, which tells the story of Lord Hanuman, the metric units used in these lines surprisingly show the perfect calculation of Earth’s distance from the sun. The modern European scientists caught up with this much much later.

“Maharishi Agastya was born as a result of the spilling of seeds in a pot by the gods.” This is what the legend says. Now everyone will interpret it in their own ways, but the most logical interpretation seems to be of a test tube baby. 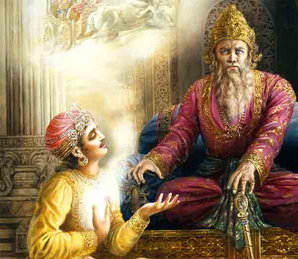 In Mahabharat, King Dhritarashtra of Hastinapur, who was also the father of the Kauravas, could not take part in the legendary war because of his blindness. But he did not miss a single battle because it is believed that his Rajdoot, Sanjay helped in the live telecast of the whole war. Now many would say that how could a blind man see a live telecast, but isn’t it possible that the technology was so advanced that a blind man might get to see a live telecast?

In Ramayana, it is mentioned that the whole of Ravana’s Lanka, which did not have any freshwater source met it’s demands of water by using the sea water. How did they use the sea water?Obviously by the process of desalination.

3.Planets Revolve Around the Sun

All the astrological principles in India are based upon the fact that the Earth, including all the planets revolve around the sun. Also, all the planets like Venus, Mercury and Mars have hindi names, which shows that our Indian civilization discovered them long ago.

Another one of Ravan ‘s possessions,which he took from his brother Kuber by force(along with the whole kingdom of Lanka). The legend says that it was the world’s first airplane, which Lord Ram and Lady Sita used to travel back to their kingdom, Ayodhya from Lanka after defeating Ravan. Ravan was a learned man, it seems.

Does the name Brahmastra ring any bells? No? Then how ’bout Pashupatastra?(Google them if you can). Well these are just two of the deadly weapons that are mentioned in the Hindu mythologies. While the Brahmastra is a very target specific weapon(laser guided missile, maybe), the Pashupatastra is known as the most destructive weapon, which is known to destroy the whole of cities and civilizations. Another thing that I’d like to highlight is that all of these weapons are used with the chant of a mantra, compelling me to think of them as having a voice control system. And also only a specific number of warriors have them, and only they can chant these mantras. Maybe they respond to specific voices?

P.S – All of this stuff is subject to personal interpretation. The reader might interpret it in a different way, doesn’t mean that this interpretation is bound to be wrong.