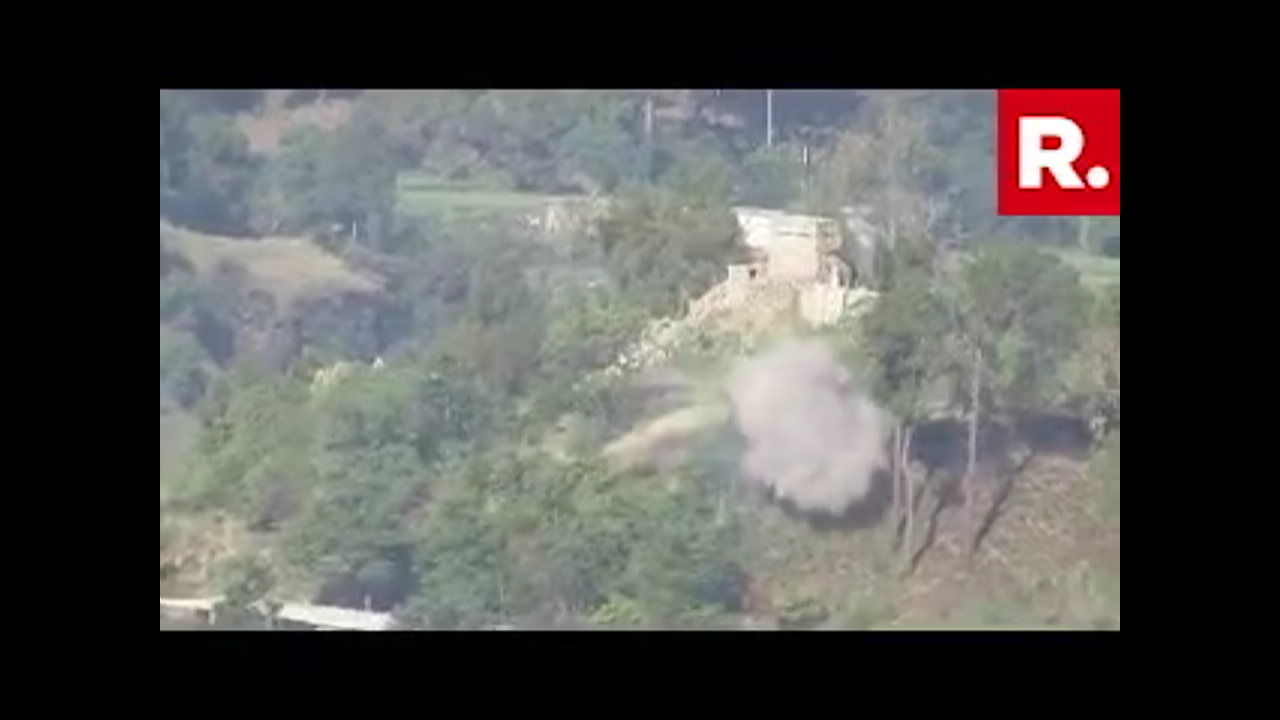 This is for all those peaceniks who say that we, India should have good and friendly relations with Pakistan. Let us try and create an image in front of you people. Imagine a man, a sleeping man. who apparently was brutally murdered by some soldiers of the Pakistani army. That man was out there guarding the borders of India while I was sleeping peacefully. He was Indian army soldier, whose head will be brutally chopped off by a masked Pakistani soldier. Imagine standing there, while a man hacks off or soldier’s head. I hope the image is too graphic for you.
To all those peaceniks who would still argue that the citizens of Pakistan has nothing to do with it, well does it matter? No. It does not matter. What matters is that the head of a lion of my nation was chopped of by some Paki dogs. Time and again history has shown us that this nation does not understand the language of friendship. We have always offered a hand of friendship to Pakistan. What did we get? We got Kargil. We got 1948, 1972 and what not. In fact before Kargil, we started the ‘Sada-e-Sarhad’, a bus service from Delhi to Lahore so that prospect of friendship can be discussed between both the nations. In return, Kargil is what we got. Every other day you could read about ceasefire violations at the border, in which our brave soldiers are being martyred. What I personally want is to avenge this inhuman, demonic act in which the head of my country’s soldier was hacked and it surprises me to my core that there are people who will argue that peace is the solution. Well peaceniks if this world was so practical and ideal, we wouldn’t be seeing such a thing today.

This nation of Pakistan is also responsible for the internal conflicts that rise within the valley of Kashmir. Guess who pays the stone pelters? Duh, who other than Pakistan and its home grown bunch of terrorists.
Recently a media outlet, Republic showed us some clips of how their journalists infiltrated the Lashkar-E-Toiba cell operating in India. For those of you who don’t know, Lashkar is the terrorist group responsible for 26/11 and many other terrorist activities in India. Those clips clearly stated the role of Pakistan in sponsoring terrorism and sending terrorists to infiltrate India so to fight a proxy ear with us. An insignificant nation whose 90% economic trade is with India clearly does not have any brave soldiers who could fight as men. Rather cowardly I’d say.

In the end all I’d like to say is that for us to want peace, we will need to teach our ‘noisy neighbors’ a good lesson. Revenge is what our brave heart soldiers will get. Their sacrifice won’t go in vain. Don’t underestimate the might of Indian Army Pakistan!

Congratulations to the Indian Army for the successful demolition of those Pakistani army cowards along the LOC! Surgical Strike 2.0 is successful! Here’s the proof video!