The Positive Indian
Home Science and Technology This Guy Measured The weight of the human soul, successfully!!
Facebook
Twitter
WhatsApp 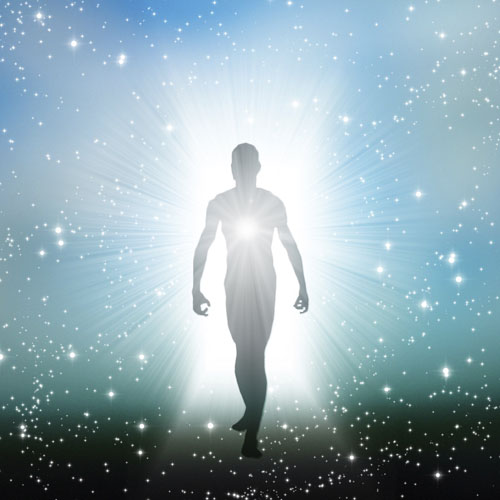 The year 1901, Boston. 6 elderly people who were suffering from tuberculosis were about to die. But just as they were going to die, they were going to answer one of the most interesting questions that has troubled the human mind for centuries. Does the soul exist?

The experiment was the idea of Prof. Duncan McDougall. It was fairly simple. The six test subjects that were about to experience the sweet release of death, their beds were placed on an industrial sized weighing scale which was supposed to be sensitive to even five and a half grams change in weight. If successful this experiment could be a big big thing.

The results of the experiment were mind numbing. All the patients experienced some weight loss but four out of the six patients had a considerable decrease in their body weight.

Professor McDougall’s experiment gave the question of the existence of soul a new dimension. Using the results of his experiment, he determined the weight of the soul as ‘21 grams ‘. This is how the 21 grams theory became popular.

Afterwards he did the same experiment on dogs, but the experiment showed no weight loss. This led many scientists to question his soul weighting experiment. But surely the results that his initial experiments showed cannot be ignored.

The question still remains unanswered though – Does soul really exist?