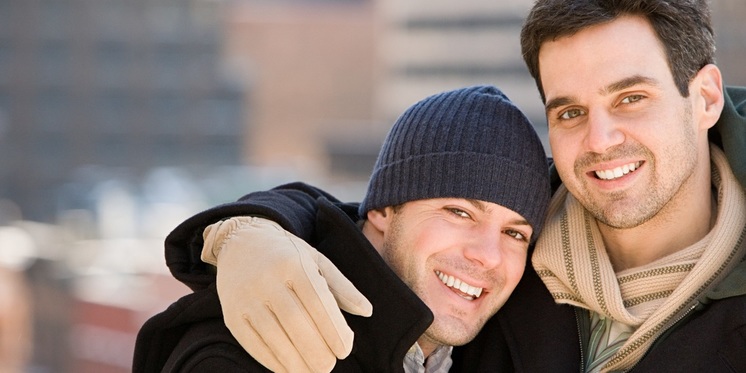 Have you ever made a joke about your friend being a gay?? Sure you have!!! Do we know what a gay is?? Yes we do, so no need to explain. Just knowing it is enough.

Now the thing that is debatable about this whole issue is that people question its righteousness and existence. What most people who are against this whole homosexual thing say that it is not how humans were made. They are made as men and women, whose basic nature cannot be sidelined. They mostly think of it as a problem that has originated because of our lifestyle, which they try to prove through history. What they never bothered to research about is that homosexuality did exist in historical times too, which straightaway makes one of the main points against homosexuality null in this debate. There are many instances which prove homosexuality’s existence, but we will not dig deeper in that.

Another point that people usually make against homosexuality is that it is a social evil. According to me, a social evil is something that causes harm to the sentiments of the people. Some of them also cause physical destruction. In no way gays cause that. People brand it as sentimentally destructive because they just don’t like it. I don’t like the fact that my neighbor’s dog barks loudly. It makes me uncomfortable. Does not mean that it is an evil to this society.

Once a man told me, even in historical times, gays were shown as demons in the more modern societies of Europe. What??? That man was talking about the same Europe who flailed people alive and put their dead bodies on display because they did not obey the Church, the Church which was created on the guidelines of Jesus Christ, whom they also tortured and killed(Jesus came back). Gays did exist in those times. Only they did not come out of the closet. Why?? Because in those times, treatment against gays was much more worse than it is today and everyone knew the price that they had to pay for this ‘crime’. It was, like murder, illegal and considered a sin against God and humanity. People even today are scared of being called a gay!!! What do you expect from people living in those times!!!

By this piece of writing I do not mean to harm any particular man’s sentiments, nor do I wish to single out a particular person. I just want to prove that being gay is natural. Straight people like me, like you should all be fine with it. There’s nothing bad in it. 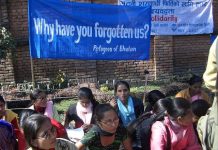